Academy Award®, Tony® and Emmy® Award-Winning Actress Viola Davis on Knowing Your Worth and Letting Your Inner Beauty Shine in AARP The Magazine

LOS ANGELES— As an Oscar, Emmy and Tony Award-Winning actress, Viola Davis is widely recognized as one of today’s most respected, gifted and sought-after actors. But at the end of the day, her passions lie more in matters of the heart and soul: loving her family, sharing her wisdom and spreading her message of hope and confidence. In the December/January issue of AARP The Magazine (ATM), the How to Get Away with Murder star sheds the many layers of Hollywood glamour and offers a rare look into her personal life.

In an in-depth interview with ATM, Davis reflects on her uphill journey to worldwide fame, noting that as the second youngest of six children, she once considered herself to be invisible. While she came from a family that struggled with poverty, alcoholism and violence, she still excelled academically and went on to pursue her acting career at the prestigious Julliard School. Today she holds the honor of being the first African American woman to have won the triple crown of acting.

Davis returns to the screen with her newest Netflix film, Ma Rainey’s Black Bottom, and is set to appear in two big-screen projects in 2021. Additionally, the actress has landed a film and television production deal with Amazon.

On her character in the upcoming film, Ma Rainey’s Black Bottom:

On the value of knowing your worth:

“When you look in the mirror and see that all your imperfections can be mixed with all the things that you actually do like about yourself—oh, my God! That’s everything.”

On creating a legacy:

On the beauty in imperfections:

“My inner therapist—which is the best—said, ‘You’re good exactly the way you are. Your body has served you well. It’s healthy. It’s strong.’ In five minutes, I feel good.”

On her marriage to Julius Tennon:

“You realize when you chose your partner well, it’s not that you can’t live without them, you just don’t want to.”

“I am a God believer. I believe that sometimes you have to give it over to a higher entity, because sometimes I don’t have the answers and I’m never going to have them.”

AARP is the nation’s largest nonprofit, nonpartisan organization dedicated to empowering people 50 and older to choose how they live as they age. With a nationwide presence and nearly 38 million members, AARP strengthens communities and advocates for what matters most to families: health security, financial stability and personal fulfillment. AARP also produces the nation’s largest circulation publications: AARP The Magazine and AARP Bulletin. To learn more, visit www.aarp.org or follow @AARP and @AARPadvocates on social media. 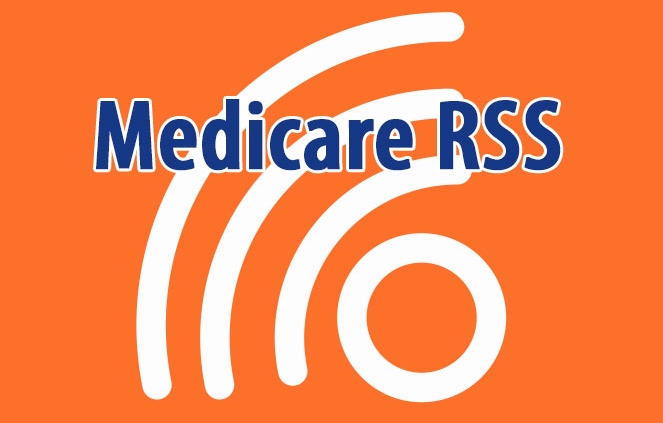 Everyone likes to save money. We can help. You may be able to get help paying for your health and prescription drug costs. If you aren’t sure if you’re eligible, it’s worth learning more about these 3 ways to save on Medicare costs:

Other ways to save

Even if you don’t qualify for the programs above, you can still save money by choosing the right health and drug coverage. Medicare’s Open Enrollment running now through December 7 is a great time to make any necessary changes. Use Medicare Plan Finder to compare Medicare coverage options and find 2021 health and drug plans that meet your unique needs. 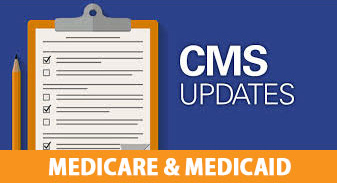 Chronic obstructive pulmonary disease (COPD) is a group of diseases that cause breathing problems, like emphysema, chronic bronchitis, and asthma. In the United States, tobacco smoke is a key factor in the development and progression of COPD. Having COPD significantly increases your risk of severe illness from coronavirus disease 2019 (COVID-19).

A test for COPD can help you detect it early, when treatment works best. It can also help you understand your risk for severe illness if you get COVID-19. Medicare Part B covers a lung cancer screening with Low Dose Computed Tomography (LDCT) once per year if you meet all of these conditions:

You pay nothing for this screening if your doctor accepts

If you’ve already been diagnosed with moderate to severe COPD, Part B covers a pulmonary rehabilitation program. These services help you breathe better, make you stronger, and help you live more independently. You’re covered as long as you have Part B and a referral from your doctor.

November is National COPD Awareness Month. Learn more and breathe better knowing Medicare is here to help. You can also learn how to protect yourself and others from COVID-19.