Our Newsletter for COVID-19 contains articles, videos and graphics on SSA, Centers for Medicare and Medicaid, CDC and EPA as well as helpful tips. Sign Up Now to stay informed. We can help. 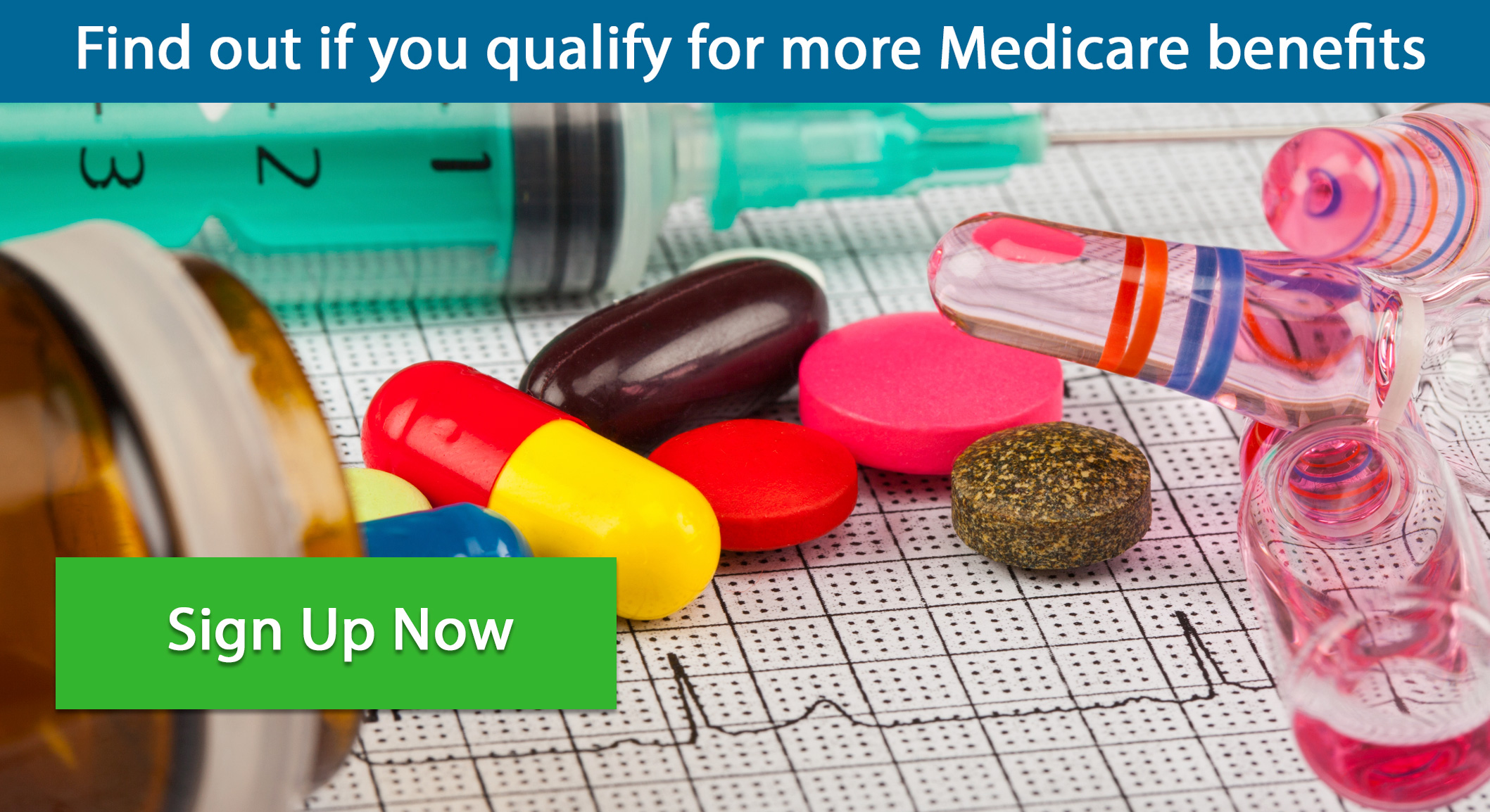 Download the PDF on Explaining the Donut Hole in Medicare

The Donut Hole is Shrinking!

Nearly 1 in 10 Part D enrollees had drug spending above the catastrophic coverage threshold in 2015.