This post was originally published on this site. Reprinted with permission.

This August tracking survey shows modest progress in seniors’ knowledge about the Medicare drug benefit. Also, for the first time, the tracking poll shows seniors are as likely to say that they have a favorable impression of the drug benefit as an unfavorable one.

The Kaiser Health Poll Report Survey was conducted and analyzed by researchers at the Kaiser Family Foundation. A nationally representative sample of 1,205 adults ages 18 and older, including 300 respondents 65 years of age and older, was interviewed by telephone by Princeton Survey Research Associates between August 4-8, 2005. The margin of sampling error is plus or minus three percentage points for the full sample and plus or minus six percentage points among seniors. 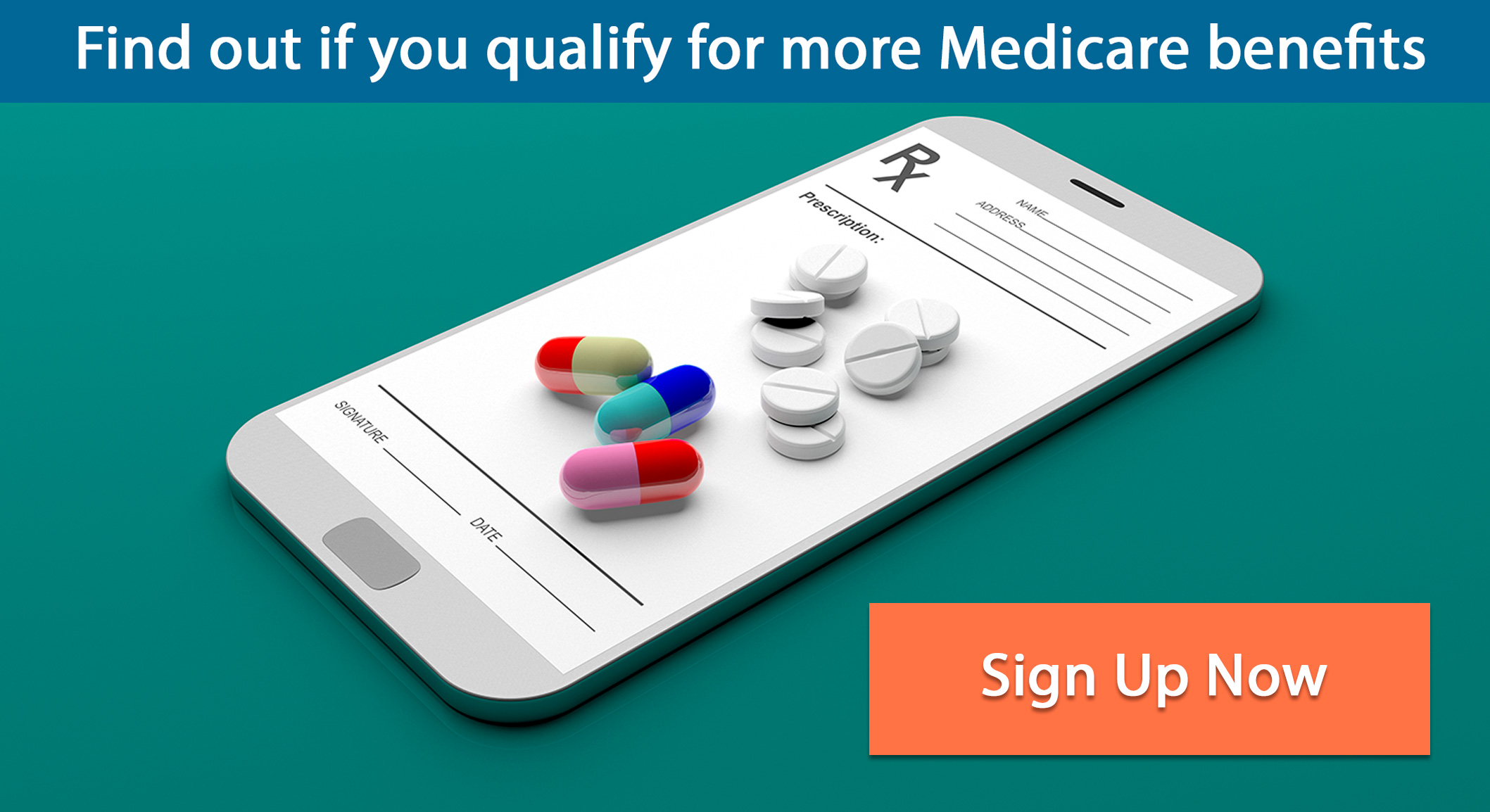