Listen to the AudioCast of ADAlive.org on the subject of Improving the Lives of Older Adults.

The month of May celebrates “Older Americans,” and recognizes the contributions and key role that older adults play in the vitality of our neighborhoods, families, and lives. 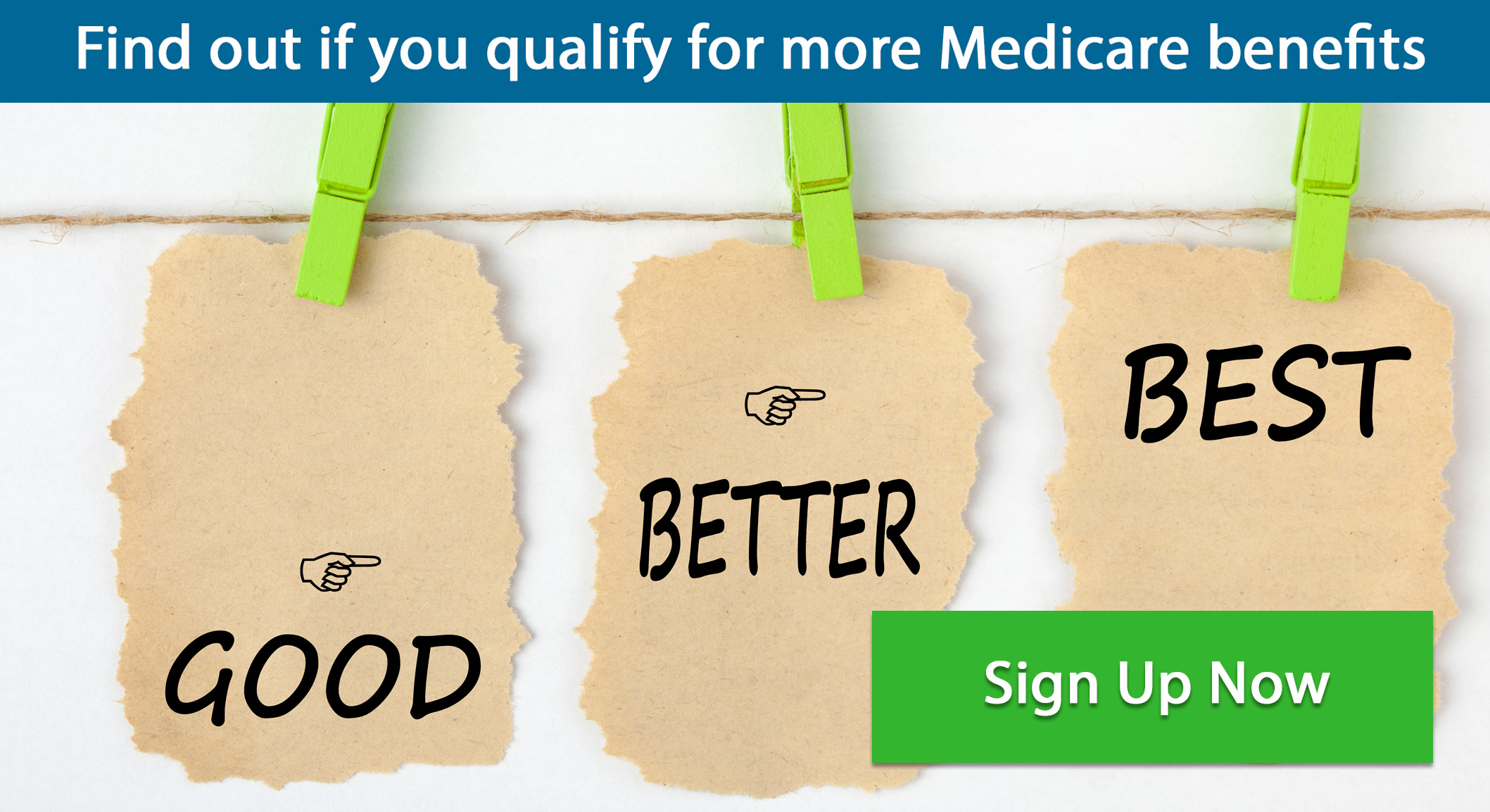 Click here to Sign Up Now
History and the Future of Disability Rights: A Conversation with Judy Heuma...

Are you Diabetic and on Medicare?
Scroll to top